50 Anniversary Re-issue: Following the September 4, 2019 release of the ASFB catalog on CD, the band signed with Old Bear Records in Batavia, New York. OBR will produce the newly mastered music on vinyl. Distribution will be through Light In The Attic Records in Los Angles, the world's largest distributor of re-issued vinyl. Available online, the vinyl recordings will also be available via 2,000 brick-and-mortar stores around the world. Including new Liner notes and artwork, the Street date is April 12, 2019. 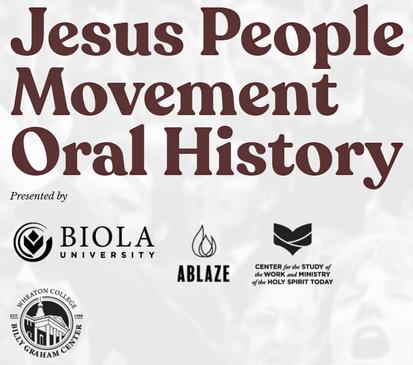 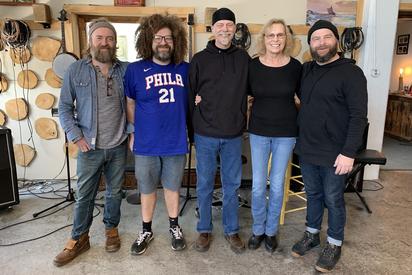 October, 2021: ​The Wheaton College Billy Graham Center partnered with the Study of the Work and Ministry of the Holy Spirit Today from Biola University in California to compile an "Oral History of the Jesus Movement." With over sixty interviews, this oral history of the movement aims to help people understand what it felt like to be in the midst of such a dynamic and complex movement. ASFB co-founder, Joe Markko, was honored to be included in the interviews detailing the birth of the band and its history relative to the Jesus Movement. Click here for those interviews.